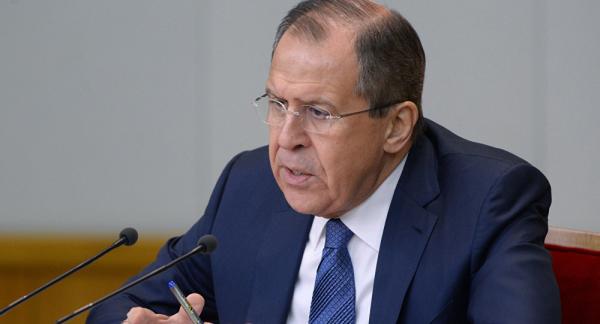 Russia will continue its support of the Iran nuclear agreement, Russian Foreign Minister Sergey Lavrov said Thursday on the sidelines of the UN General Assembly.

"Lavrov confirmed that Russia would continue actively supporting Iran Joint Comprehensive Plan of Action (JCPOA)," the Russian Foreign Ministry said in a statement following a meeting of six mediators of Iranian nuclear program negotiations and Tehran. In 2015, a group of countries, consisting of the United States, Russia, China, France, Germany and the United Kingdom reached the JCPOA agreement which stipulated the peaceful nature of Iran's nuclear program in exchange for lifting of anti-Iran sanctions.

Do it like last year: Russia supplies gas to freezing Ukrainian border town

IIKSS - Russia will again supply gas this year to a freezing Ukrainian border town. Its own authorities ...