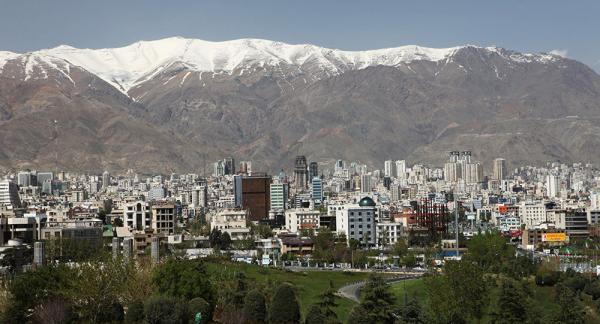 In the follow up to Iranian President Rouhani's address at the UN General Assembly and his criticism of the US and the Arab countries, Iranian political analyst Hooshang Amirahmadi explained to Radio Sputnik why he thinks that Russia is the only country which could help the Middle East and how Moscow's policy in the region has changed.

"I believe that the only force that can help the region is Russia," Hooshang Amirahmadi, Professor at the US-based Rutgers University and President of American Iranian Council told Radio Sputnik. "This is honest. Thank God, Russia has fortunately taken a very constructive view on its role in the region, particularly in relation to Iran and the Arab world and in relation to Iran and the West," he added. "It is very unique and noble because Russia always in the past had wanted Iran to be in conflict with the West and the Arab world. Things have changed. And we should give the credit for it to President Putin," Amirahmadi noted. The Iranian expert's comments are a follow up to the address of Iranian President Hassan Rouhani at the US General Assembly on Thursday.