Opportunities in Iran and Russia Political and military events 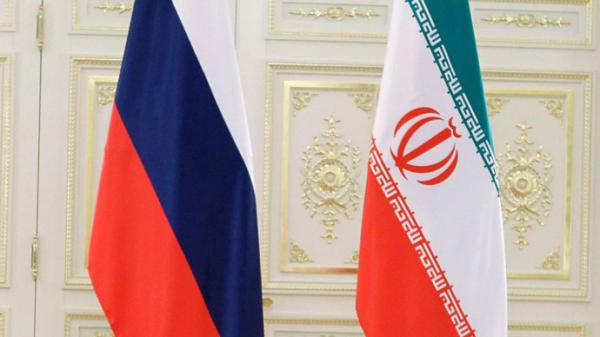 Pakistan’s increasing isolation as a result of a flawed foreign policy  requires immediate rectification.  There is a need  to mend  damaged relations and at the same time make as many new ones as  possible. Nawaz Sharif’s meeting with Iranian president Hassan Rouhani on the sidelines of the UNGA was meant to be  a move in the right direction. .

Removal of unnecessary hurdles and blockages between the two countries has to be a mutual  effort. Iran is capable of providing much needed energy to Pakistan  at the earliest on account of its proximity. The work suspended on the Iran-Pakistan gas pipeline should be resumed without wasting more time.   Balochistan is already benefiting from power imported from Iran which is willing to sell more electricity  to Pakistan.  Extension of trade  requires  further  activation and speeding  up of previously made banking agreements which should be undertaken promptly.

It is claimed by our media that Iran showed interest in joining CPEC which should be welcomed. Meanwhile  there was consensus between Sharif and Rouhani  that Chabahar port was not a threat to Gwadar port, rather the two were complimentary. Pakistan’s  border with Iran has remained largely secure barring minor  incidents  this year. There is a need to jointly deal with the terrorists crisscrossing  Pak-Iran border   .  Khulbashan Yadhav episode initially led to misunderstandings which were subsequently removed.  Pakistan’s trade with Iran is a measly $268 million per annum while  there is tremendous room for growth. The five year $5 billion trade agreement inked back in April should therefore be fully realized. Nawaz should clinch the Iran opportunity by visiting Tehran as soon as possible.

The holding of joint military exercises with Russia spread over two weeks starting tomorrow – a first in our history – despite India’s efforts urging Russia not to go, is  a commendable move towards further diversification of diplomatic relations.  Pakistan badly needs to expand  its sources of  weapons systems import and good relations with Russia can help a lot.

Kazakhstan to cooperate with Iran in Caspian Sea

Kazakhstan to cooperate with Iran in Caspian Sea ...