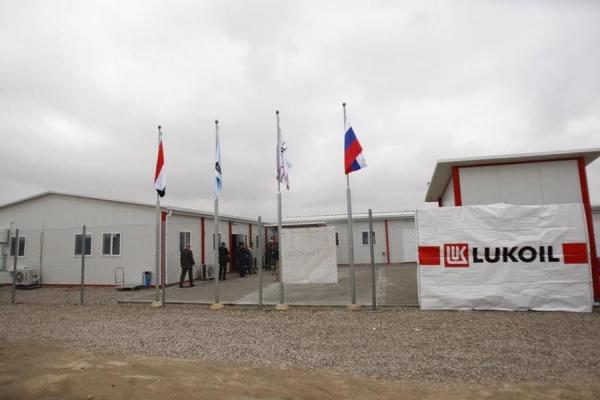 While Lukoil is studying Iran's Ab-Teymour and Mansouri oil fields based on a confidentiality agreement, the Russian company is keen to develop these fields itself as well, Mehr reported.

Both fields are among the 49 fields which Iran offered to foreigners based on the newly designed model contracts, called the Iran Petroleum Contract or IPC.

Lukoil has discovered Anaran oil block with 500 to 600 billion barrels of reserves, in Iran, which consists of several fields, including Changouleh and Azer, but Mehr reported Sep. 21 that the company is keen to develop Ab-Teymour and Mansouri fields, not other projects.

Iran is preparing to issue a tender on the mentioned two fields in the near future.

Mehr quoted Alekperov as saying that Lukoil is waiting for the finalizing of the IPC.

It is not clear whether Iran has agreed to sign a development agreement with Russian company out of tender or not.

IIKSS- Relations between Azerbaijan and Georgia are perfect, said Georgian President Giorgi Margvelashvili, who is on a visit ...

Trend: A unit for vacuum distillation of fuel oil has been introduced at the Turkmenbashi Complex of Oil Refineries (TCOR) built ...