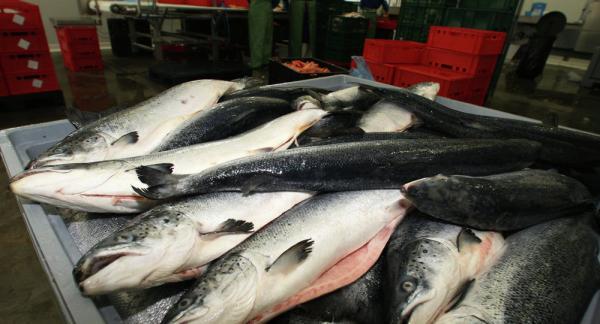 Tehran will purchase salmon from Russia, a high-ranking Iranian official announced.
MOSCOW (Sputnik) – Iran is going to import salmon from Russia, country’s Deputy Agriculture Minister Ali Akbar Mehrfard said on Wednesday. "Some species of fish such as salmon do not inhabit Iran and we got a permit on import of this species of fish from Russia. I think we will able to develop seafood turnover," Mehrfrad said a press conference in Moscow. He added that Iran was going to double sea food production to increase its export, also in Russia.

Southern Gas Corridor to attract about 7B dollar