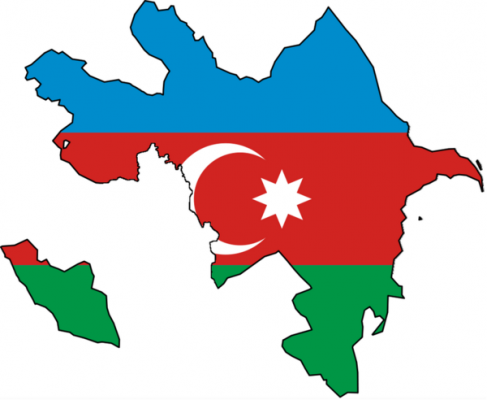 An Iranian consular official in the Republic of Azerbaijan said 22 Iranian inmates have been extradited.

Seyyed Nasser Mirjamali, Head of Consular Section of Iranian Embassy in Azerbaijan, made the remarks asserting that the event marked the 20th round of repatriation between Tehran and Baku.

In time with Eid al-Adha and in line with implementing a relevant MoU between the two sides, Azerbaijan Republic deported a total of 22 Iranian convicts through Astara border checkpoint in northwestern Iran to serve the rest of their prison sentences in the home country’s jails.

He underlined that majority of the detainees had been charged of drug smuggling in Azerbaijan.

“Given the strict rules of the Azerbaijani government in dealing with drug crimes, including consumption, purchase, sale or trafficking, all Iranians are recommended to obtain necessary information on laws and internal regulation of the neighboring country as well as to avoid carrying drugs or ecstasy pills for any reason,” Mirjamali highlighted.

He also urged Iranian passengers to refrain from delivering or carrying unknown packages from unidentified individuals.

The Iranian consular official in Azerbaijan further appreciated efforts of all border officials in providing grounds for the extradition process as well as informing travelers on issues and problems associated with drug dealing and foreign laws and regulation.

At the end of his remarks, Mirjamali expressed hope that these provisions will lead to a decline in offenses.

Iran takes US to ICJ over re-imposed sanctions

Iranian officials have repeatedly accused US of imposing illegal sanctions after pulling out from the Iran ...

IIKSS - The President of Azerbaijan, Ilham Aliyev, has issued a suite of Strategic Road Maps which will ...