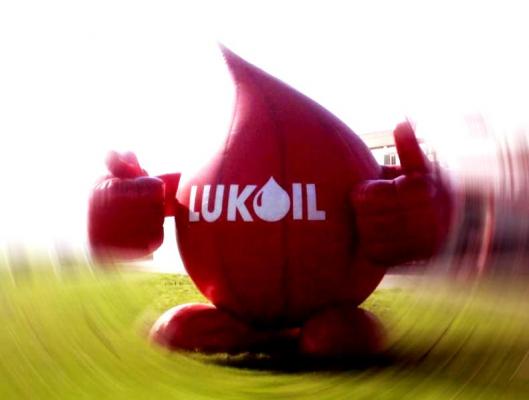 Russia’s LUKoil Eyeing Several Iran Exploration Areas, CEO Says
Russia’s second largest oil producer LUKoil is interested in exploring areas of the Caspian Sea adjacent to Iran, the company's CEO Vagit Alekperov said on Friday.
Alekperov said in an interview with the Russian Kommersant newspaper that the company has "two agreements with the government of Iran to study both huge regions, including the offshore area of the Persian Gulf, and specific fields that are of interest to us… We are also interested in considering a part of the Caspian Sea, adjacent to Iran."

The LUKoil CEO said he plans to visit Iran’s capital, Tehran, at the end of September, or the start of next month, in order to meet with Iranian representatives to get more detailed information on the current and prospective agreements. Iranian Minister of Communication Mahmoud Vaezi said last month that he saw good opportunities for his country to cooperate with LUKoil now that the sanctions against Iran had been lifted.