Russian-Iranian bank may ditch the US dollar Investment 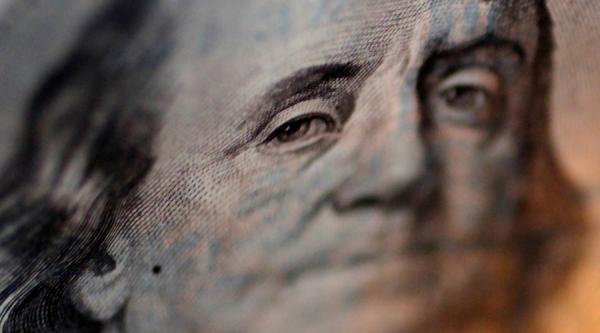 Moscow and Tehran are actively working on opening a joint bank with plans to carry out operations in national currencies, according to the former president of the Russia-Iran Friendship Society Bahram Amirahmadiyan.

The decision on setting up the bank was agreed last year but Western sanctions against Tehran have been the main obstacle.

“Of course, the prospect of Russian banks opening in Iran is very attractive and important because it can widen and improve our economic cooperation,” Amirahmadiyan told Sputnik news agency, adding that banking cooperation between the two countries has a long history.

According to the official, Moscow and Tehran want to carry out all trade operations in national currencies but the plan has yet to be resolved.

“At the moment, all banking operations between Russia and Iran are carried out in dollars or euro. It's very inconvenient, because all these operations are controlled either by the EU or US central banks," Amirahmadiyan said.

He added the Russian ruble could also benefit from the bank's entry into the Iranian market, which would enable Iranian companies to buy Russian goods in rubles.

“I also think the Russian ruble can strengthen a lot on the Iranian currency market, and become a very attractive currency… I hope the same will happen to the Iranian rial in Russia,” he said.