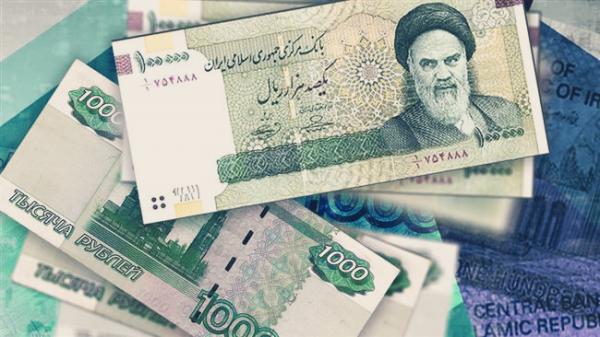 Vice chairman of Iran-Russian Chamber of Commerce has called for currency swap to further develop volume of the two countries' trade exchanges.

Ghadir Ghiafeh touched upon the banking cooperation agreement between Iran and Russia on use of Rial and Ruble in bilateral trade exchanges saying “in recent years, relevant negotiations have been conducted at low levels between the two sides with the main focus on opening Rial and Ruble accounts in central banks of Russia and Iran.”

He noted that currency swap would increase volume of trade exchange between the two countries since it would alleviate reliance on European banks.

Ghiafeh confirmed the signing of a Memoranda of Understanding (MoU) between Export Development Bank of Iran and a Russian bank explaining “the Russian bank does not possess a branch in Iran and the two sides have merely established broker relations.”

“The next important factor pertains to the banks involved in the inked MoU,” said Ghiafeh underlining “at the moment, only Export Development Bank of Iran and Mir Business Bank C.J.S.C in Moscow, as a Russian branch of Bank Melli of Iran, are cooperating in this regard.”

Vice chairman of Iran-Russian Chamber of Commerce said Yuan and Euro can also be exploited in trade transactions between the two countries since some of Iran’s blocked assets have been released.

“Presently, traders and businessman are required to use a European banks as the broker while the need can be removed if a portion of deposits are passes to Russian banks which will in turn reduce costs,” he underlined.

IIKSS- SOCAR (State Oil Company of Azerbaijan) has evacuated a number of workers from the offshore platform #10 ...

IIKSS- A new documentary directed by Iranian filmmaker Jamshid Mojaddadi about the Caspian tiger has warned about breaching ...