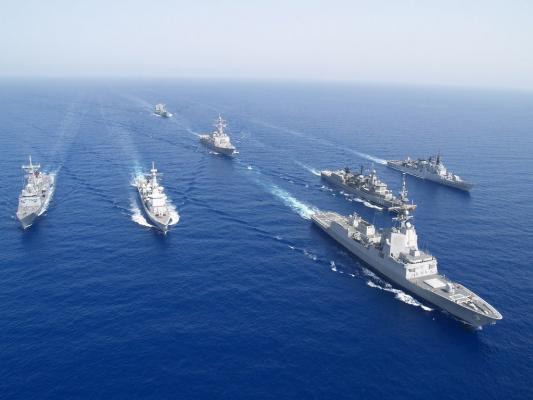 The Caucasus-2016 exercise is the final phase of a package of command staff and special practices and drills for military command bodies and snap checks of troops’ combat readiness due in 2016.

The exercises will be held at test sites of the Southern Military District, the Black and Caspian sees on September 5-10, the Defense Ministry reported.

One of the special tasks of the exercises will be to test new types of weapons and other military equipment and command systems.

There are plans for organizing the operation of command posts of all levels with the use of the newest automation means, practice mobilization readiness and territorial defense measures and widely employ aviation and the forces of the Black Sea Fleet and the Caspian flotilla.

Russia has the world’s second most powerful military, according to the annual ranking made by Global Firepower, an analytical website exploring the military power of different countries. Having an active personnel of more than 3 million people, the Russian Armed Forces possess over 15,000 tanks, 3,500 aircraft, and more than 1,200 helicopters.

Russia to provide Iran with €2.5 billion infrastructure loan   According to the minister, the allocation of the funds depends on ...