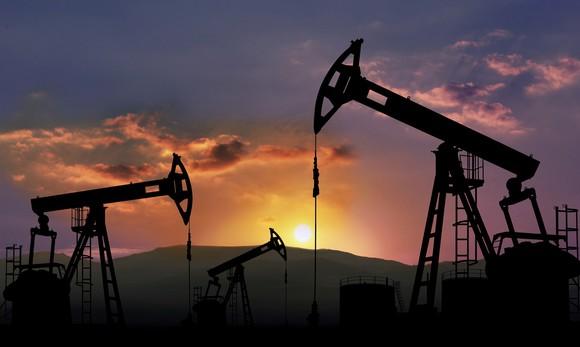 Energy-rich Iran is currently in talks with companies from Norway, the Netherlands, and the United Kingdom, which have already expressed their willingness to work with Tehran on oil and gas projects in the Caspian Sea.

They have requested a chance to explore the area and develop possible fields, regarding which a number of meetings have been held, IRNA agency quoted Deputy CEO of the National Iranian Oil Company Qolamreza Manuchehri as saying.

However, no contract has yet been signed in this regard.

Iran has offered as many as four projects, which include blocks 24, 26, and 29 as well as Sardar-e  Jangal oil field in the Caspian Sea to foreigners for exploration and development.

Block 24 and 29 are located 130 kilometres north of the Nowshahr port and have a depth of 600 and 800 meters respectively.

Sardar-e Jangal field is located at block 6 in the water depth of 750 meters. Iran has drilled two exploration wells and reportedly the field holds 2 billion barrels of crude.

Iran also announced in 2012 that while drilling a 1,000-meter well below the surface of the Caspian Sea by Amir Kabir drilling rig, the country found a gas field at the depth of 700 kilometers. A year later Tehran announced the field (Sardar-e Jangal) was in fact an oil field with a gas layer.

Manouchehri also said that more hydrocarbon reserves are likely to be explored in the offshore Sardar-e Jangal field in northern Iran as rigs have been installed in the second well of the Caspian Sea reservoir.

One of the most important issues for the country following fading of sanction pressures, is the development of a number of oil and gas fields, offered to foreigners within the framework of a newly designed oil and gas contract, also known as Iran Petroleum Contract (IPC), which the country sees as a tool to improve its energy sector.

A new model, which offers more flexible terms and investment risks, is expected to make the sector financially attractive to foreign investors.

The contract will allow foreign companies to resume their operations in Iran, following years of sanctions that have profoundly affected Iran's energy sector, restrained its production and export of oil and gas.

Presidents of Azerbaijan and Iran made statements for the press

Iran to build 50MW wind farm in Kazakhstan Iran has signed an agreement with Kazakhstan towards building a 50-megawatt wind power ...