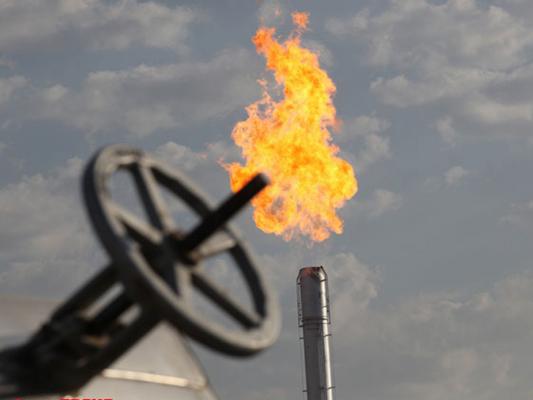 It is planned to produce first gas from the Absheron gas condensate field in 2019, First Vice-President of the Azerbaijani state oil company SOCAR Khoshbakht Yusifzade said.

He made the remarks at the First International Association for Energy Economics (IAEE) Eurasian Conference being held in Baku, Azerbaijan, Aug. 29.

He said that the reserves of the Absheron gas condensate field are estimated at 350 billion cubic meters of gas and 45 million tons of condensate, according to preliminary data.

“At present, in accordance with the PSA (production sharing agreement) contract, the contractor is preparing the field’s development plan,” Yusifzade said. “The following steps are envisaged within the framework of the annual plan for the first gas production: the study of the concept’s feasibility will be completed in September 2016, the partners will approve the field’s development program at the end of October 2016 and it will be submitted to SOCAR in early November 2016, then SOCAR will approve this program until late January 2017.”

“Final investment decisions regarding the primary production plan will be made in the fourth quarter of 2017,” Yusifzade added. “The first production well will be drilled at the earliest in the third quarter of 2017.”

He noted that discovery of such large gas condensate fields as Absheron and Umid have increased probability of detection of new oil and gas fields in the Azerbaijani sector of the Caspian Sea.