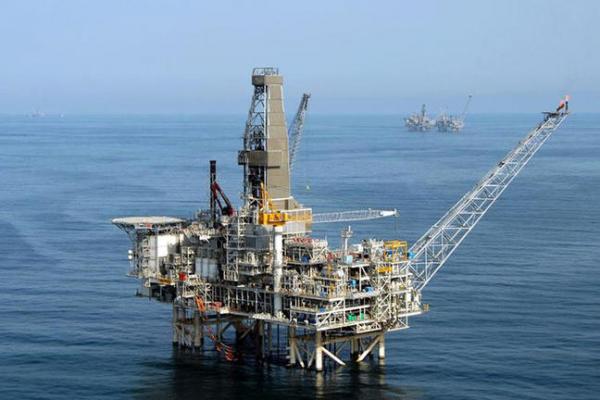 Norwegian, British and Dutch companies have asked for permission to study Iran's oil and gas reserves in the Caspian Sea, a deputy at the National Iranian Oil Company said on Monday.

“Negotiations are underway with several foreign companies to develop the Caspian Sea oil and gas fields,” Gholamreza Manouchehri was quoted as saying by IRNA.

According to Manouchehri, as soon as talks come to fruition, NIOC will decide on the most economically viable proposals and sign a non-disclosure agreement for hydrocarbon studies.

Underscoring the fact that exploration of hydrocarbons on the Iranian side of the Caspian Sea is a top priority, the official said, “In a conference last year, Iran introduced three exploratory blocks in the Caspian region, namely 24, 26 and 29 as well as Sardar-e Jangal, as part of its new oil and gas contracts to attract foreign investment.”

The Caspian Sea's complex geological structures as well as its noticeable depth have turned it into a high-risk venture for oil drilling and exploration.

Pointing to the depth of explorations in the Sardar-e Jangal gas field, discovered in 2012, he added, "Drilling in this site at a depth of 1,000 meters will not be viable due to the high costs, save for foreign companies’ partnership and private sector involvement."

Based on geochemical studies in the Caspian Sea, 46 structures have been specified, of which eight blocks top the list of NIOC priorities.

The Caspian Sea region, which includes Russia, Azerbaijan, Kazakhstan, Turkmenistan, Uzbekistan and Iran, is one of the oldest oil-producing areas in the world and is an increasingly important source of global energy production.