SOCAR to up capacity of gas storages Energy 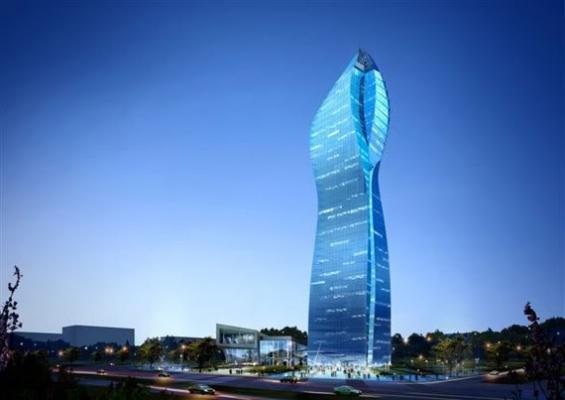 The decision was taken during a panel meeting of SOCAR’s Azneft Production Union dedicated to the results of works implemented in the first half of 2016.  The company is planning to carry out works on reconstruction and expansion of gas storages, as well as development of new gas wells, modernization of existing infrastructure and provision of domestic requirements.

Azneft is developing 34 oil and gas fields, 20 of which are onshore and 14 of which are located in Azerbaijan’s sector of the Caspian Sea. The syndicate's two underground gas storage facilities (Garadag and Kalmaz) play a major role in ensuring a steady year-round supply of gas in Azerbaijan.

Garadag and Kalmaz gas storages facilities, which are on the balance of SOCAR, have a capacity of approximately five bcm of gas.

Meanwhile, Iran’s Deputy Oil Minister for International Affairs Amir Hossein Zamani Nia earlier expressed willingness of his county to pump its gas to the underground gas storages of Azerbaijan in the nearest future.

Gas is supplied from high pressure Gazi-Mammad-Baku pipeline by two branch lines. Kalmaz storage started its operation in 1976 and was the first storage developed in the South Caucasus region.

Turkmenistan should focus on developing Caspian oil fields   Turkmenistan's President Gurbanguly Berdimuhamedov has emphasized the necessity of accelerating the work ...