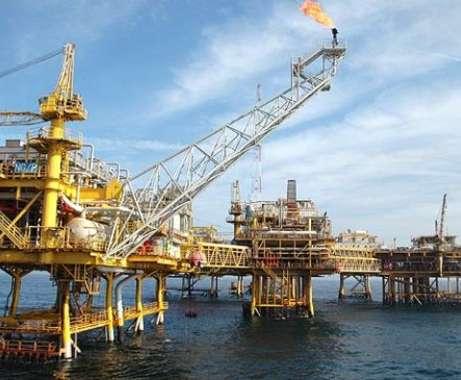 He made the remarks during the presentation of bonds of the Southern Gas Corridor closed joint-stock company to the UK and US investors.

He also talked about the measures taken by the government to mitigate the impact of lower prices for energy resources on the country’s economy.

The UK and US investors showed interest in the Southern Gas Corridor bonds valued at $1 billion.

The Southern Gas Corridor is one of the priority energy projects for EU. It envisages the transportation of gas from the Caspian Sea region to the European countries through Georgia and Turkey.