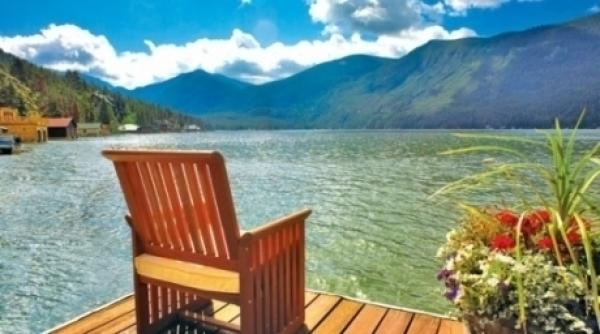 “Although there are 5 Caspian countries which could establish a joint Caspian tourism and this idea was sounded several times, but, unfortunately, real steps and negotiations on this issue are not conducted. If Caspian countries agree to establish cruise tourism on the Caspian Sea, Kazakhstan will join with pleasure, because there is great potential,” Kuzmenko said.

In his turn, member of Inbound Tourism Committee of Azerbaijan Tourism Association (AzTA), director of tourism company Victory Tour, Vusal Gadjiyev supported the idea and expressed willingness of Azerbaijan to develop the program of cruise tourism on the Caspian Sea.