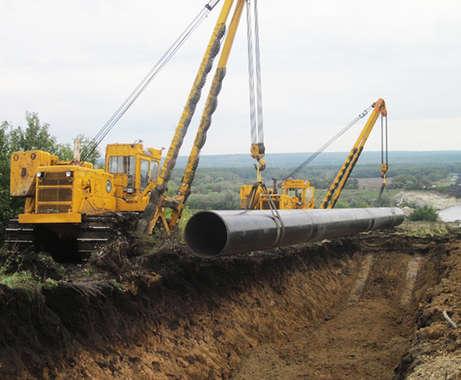 The Southern Gas Corridor project’s (SGC) net financial needs for operations and capex will be close to $8.4 billion in 2016-2019, the international ratings agency Fitch Ratings reported on March 17.

Fitch expects SGC to tap debt capital markets for funding in the medium term, while bonds and loans could be supplemented by state capital injections should offered market terms be unacceptable, according to the message.

“The bond's final rating is contingent on the receipt of final documentation conforming to that held and confirmation of the final amount and tenor of the notes,” said the message.

The rating reflects Fitch's expectation that Azerbaijan will honour the unconditional, unsubordinated and irrevocable guarantee provided to noteholders in a full and timely manner. As a result, Fitch views the notes as credit-linked to the sovereign. The notes' rating is aligned with the rating of Azerbaijan and factors in SGC's state ownership, close financial integration with the government and strategic importance of its projects to country's development.

“In Fitch's view, projects under SGC's development carry strategic importance for Azerbaijan's long-term macroeconomic stability, while the most of the gas is already contracted until 2045 by buyers from the EU and Turkey,” according to the message.

Depending on market conditions, the SGC's bond offering under the state guarantee is forecasted at the level of $1 billion.

Citibank, UniCredit and J.P. Morgan are the authorized companies on floatation of bonds. Lazard Frères SAS company, in turn, acts as a financial advisor of the Azerbaijani side.