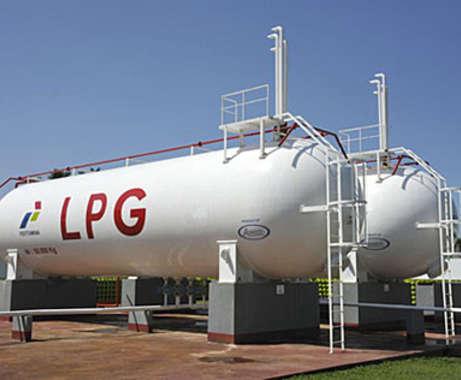 The Turkmen Ministry of Oil and Gas and Natural Resources has revealed the Turkmenbashi Complex of Oil Refineries' liquefied gas production plans for 2016.

The ministry reported on March 18 that the complex will produce 340,000 tons of LPG this year.

Part of the output will be realized on the domestic and foreign markets, while the rest part of the produced gas will be used at the refinery for the production of polypropylene and high-octane gasoline component, qualitative characteristics of which will correspond to the ecological requirements of the Euro-5 standard.

Last year, the complex produced 300,000 tons of LPG. Each year, about 230,000-260,000 tons of this volume is exported to such countries as Georgia, Iran, Afghanistan, Tajikistan, Pakistan and others.

The remained part is supplied to the domestic market, where "Turkmengazosnabzhenie" union, Turkmengaz State Concern and the Turkmenbashi thermal power plant are its main customers.

The company significantly improved infrastructural facilities for supply of the marketable LPG, the ministry said. These infrastructural facilities include a storage, calculated on a one-time deposit of 6,000 tons of LPG, a point for filling LPG in a tanker, as well as a point for loading this type of fuel into cylinders with capacities of 45-50 tons per day (3,000-3,500 cylinders a day).

The ministry also added that Turkmenistan, which ranks the sixth in the world for its natural gas reserves of 265 trillion cubic feet, has received a new influx of commercial natural gas from the Takhtabazar-1 oil and gas condensate field in the Mary velayat of the country.

Works on exploration of gas were conducted by Turkmengeology State Concern. The daily production rate at the well No 2 of the Takhtabazar-1 field is 226,300 cubic meters of natural gas and 7.2 cubic meters of condensate.

Turkmengeology experts believe that natural gas extracted from this well indicates the reliability of proved reserves of raw materials at the field.