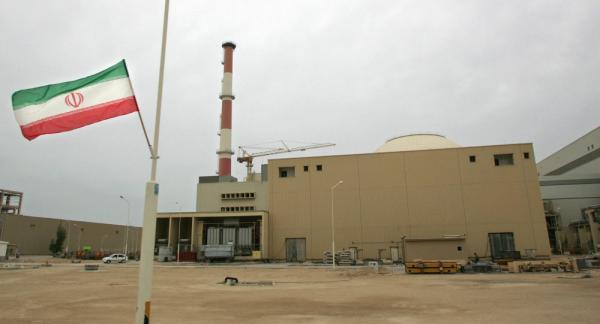 Russian Atomenergoproekt, part of the Rosatom state atomic energy corporation, will provide consultancy on maintenance of the Russian-built Bushehr-1 Nuclear Power Plant (NPP) in Iran, according to the information on the government procurement website.
In May, spokesman of the Atomic Energy Organization of Iran (AEOI), Behrouz Kamalvandi, said that all Russian specialists who provided consultancy on the NPP will leave "in the coming months" under the contract agreements.

The Russian-Iranian agreement on the civil use of nuclear energy, followed by a deal to construct Iran's first nuclear power plant, dates back to 1992. The Russian-built Bushehr-1 NPP started operating in Iran in 2011 and reached full capacity the following year. In April 2016, the unit was finally handed over to Iran, officially completing its construction stage.

An agreement to expand civilian nuclear energy cooperation and construct a total of eight additional nuclear reactors at Bushehr was signed between the sides on November 11, 2014.

In May, Rosatom’s press service announced full-scale construction of Bushehr-2 and Bushehr-3 as soon as the technical aspects were resolved within the next weeks.

IIKSS - A new modern fuel filling station of the Wekilbazar oil products enterprise is supplied with the ...