Oil production up in Turkmen sector of Caspian Sea Energy 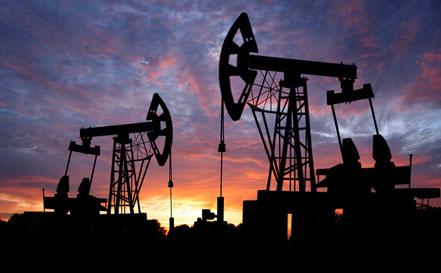 Dragon Oil increased oil production in the Turkmen shelf of the Caspian Sea to almost 2.143 million tons in the first half of 2016, the ‘Neutral Turkmenistan’ newspaper reported.

Dragon Oil is an upstream oil and gas exploration, development and production company headquartered in Dubai, UAE, and registered in Ireland.

Sixteen years have passed since Dragon Oil signed a production sharing agreement (PSA) with Turkmenistan for development of the Cheleken contract area and production of oil and gas there.

“Our foreign partners have invested nearly $5.45 billion in the development of offshore fields and actively increase their investments,” the newspaper said.

Eight oil storage tanks and two water storage tanks are being built in the Cheleken contract area. The tanks will be built in addition to the existing six ones. The construction is expected to be completed before late 2016.

“This project is of great importance in the context of further growth and development of the company,” the newspaper said. “Currently the total oil storage capacity is 300,000 barrels, but with the new tank farm the figure will reach 1.8 million barrels (200,000 tons).”

Thanks to construction of additional storage tanks and pipelines at the Alaja oil-loading pier it is now possible to simultaneously load two tankers, which significantly increases export opportunities of the Dragon Oil.

The company’s plans include further growth of investments in order to increase volumes of production, construction of new platforms and improving coastal infrastructure.