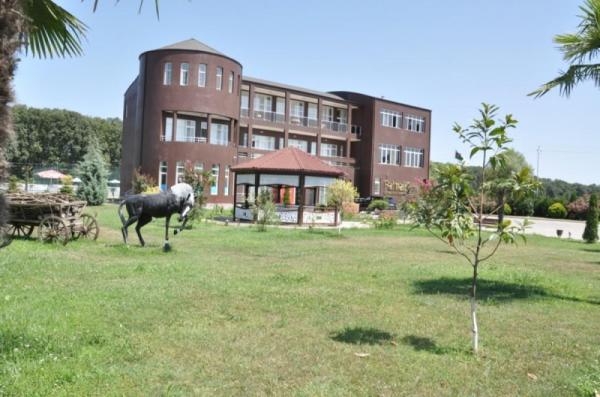 Azerbaijan’s Lankaran region, one of the oldest settlements in Azerbaijan, has recorded rise in number of foreign and local tourists coming to see the beauties of this region.

Director of the Lankaran Tourism Center Ilgar Azimov said the number of local and foreign tourists visiting the region grew by 20 percent this year compared to 2015, Azertac reported.

“One of the drivers of this growth is promotion,” he said, adding that role of local and international tourism exhibitions held in the region is big in ensuring the growth of tourist flow.

Azimov voiced belief that the number of tourists coming to Lankaran would continue growing in the months ahead.

Lankaran is among the brightest and most beautiful regions of the country. Exquisite architecture, wonderful climate and magnificent landscapes are the hallmarks of the region.

The region occupies the east coast of the Caspian Sea and whole Lankaran lowlands up to Talysh Mountains. On the local shore of the Caspian Sea there are many fine sand beaches. Wet subtropical climate without harsh winters, dry and hot summer and rainy autumn underlie the richness of the local flora and fauna.

Agriculture is the most developed sector here, while the fertile soil of the region is ideal for growing citrus fruits, rice, grapes, tobacco and tea-growing. The region is a home of Azerbaijan's first tea plant, built in 1937.

One of the main attractions of the city is the Lankaran fortress built in the 18th century. Earlier here there were two bazaars, but at the beginning of the 20th century, mosques were built here.

Another attraction of the city is the lighthouse of the 18th century. Once the Caspian Sea level was much higher, the water came up to the lighthouse. Gradually, the coastline retreated, and now you should move almost half a kilometer from the lighthouse to the sea.

Fans of eco-tourism should visit the Gizilagach reserve and the nearby Sarah Peninsula, which are located right at Gizilagach Bay here. Hirkan National Park is another nature reserve placed in Lankaran. It has an enormous territory of 15,000 hectares where wild boars, jackals, Asian leopards can be met.