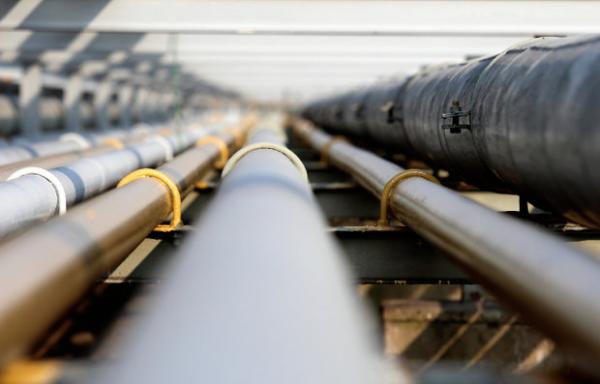 Despite the ongoing gas dispute between Tehran and Ankara, Iran has turned into the second largest exporter of gas to Turkey.

Notwithstanding the continuous gas dispute between Tehran and Ankara over international arbitration and disagreements between the two sides on determining the discount percentage on gas sales, the exports volume of Iranian gas to Turkey has followed an upward trend since the beginning of the current year.

Following the increase in gas production from South Pars field and Iran’s freedom to export larger amounts of natural gas, the shipment of the clean energy carrier to Turkey climbed by about 8.8 percent reaching an aggregate total of 518 million cubic meters.

Meanwhile, the figure for the same period in 2015 only stood at 472 million cubic meters indicating a 40-million-cubic-meter upsurge in the ongoing year.

Russia, however, has deployed 1.896 billion cubic meters of gas to Turkey in order to remain the top and largest supplier of gas to the neighboring country.

Azerbaijan Republic remains the third largest supplier of Turkish gas through pipeline after Russia and Iran by issuing 475 million cubic meters of the product to Turkey despite a 12% decline so far in the current year.

In other words, while Azerbaijan’s gas exports to Turkey have declined by 12% in the current year, the figure for Iran has approximately increased by 8.8 per cent to give Iran a greater share of the Turkish gas market.

The total volume of Turkish gas imports through pipelines from the beginning of this year has dropped by 3.5% one reason being the decline in demand posed by the neighboring country’s power sector.

Turkey has imported an aggregate total of about 2.889 billion cubic meters of gas through pipelines so far in 2016 while the country has also purchased LNG from Algeria and Nigeria in the meanwhile.

Kazakhstan, enjoying 3 percent of the world’s total oil reserves, announced that it will not impose any limits ...

Oil output to be resumed in Kazakh Kashagan field in fall

Trend: Oil production in Kazakhstan's Kashagan oil field is planned to resume in the autumn of 2016, said a message of ...