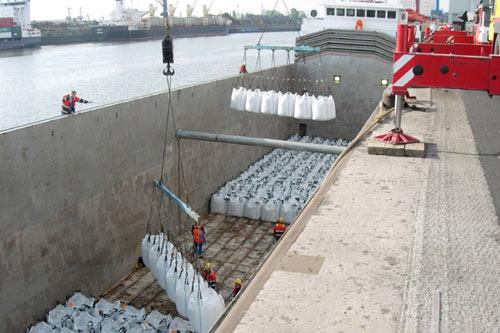 Russian ports handled 186.4 million t of dry bulk commodities in the seven months to July, according to data from the Federal Agency of Marine and River Transport, 9% higher than the same period in 2015. Liquid cargo handling also increased – by 3% to 219.6 million t.

Russia’s Far Eastern ports handle the country’s coal exports to the Asia Pacific region, while its shipments to Europe go through the Baltic and Murmansk in the Arctic.

Iran bridge role for india and russia relation Iran’s President Rouhani and the Indian PM Modi have emphasized on ...