Iran in talks with ‘Roscosmos’ for satellite building science 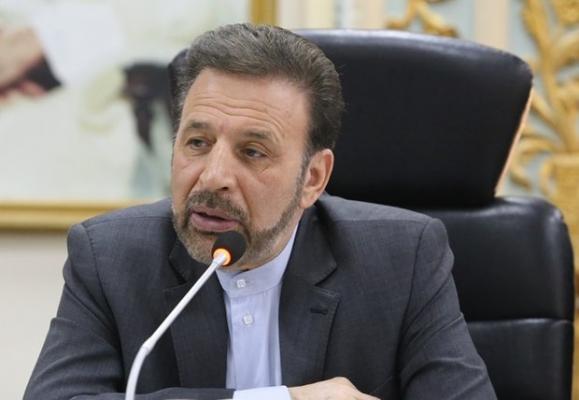 ICT Minister Vaezi said Iran is currently negotiating with Russia’s State Corporation for Space Activities ‘Roscosmos’ to reach the right deal for construction and launch of a national remote-sensing satellite.

Mahmoud Vaezi, Iranian Minister for Telecommunications and Information Technology, told Mehr News correspondent that the Ministry has reached an agreement with the Russian side on the general design, development and launching of Iran’s National Remote-Sensing Satellite.

“At the moment, we are in talks with the Roscosmos corporation on the implementation details of the project and are trying to agree on a suitable price,” he said.

He went on to stress that the construction of remote-sensing satellites is highly time-consuming and cannot be compared to the small and student satellites that the country has so far built.

“The Russians are even willing to take charge of launching our small-sized satellites and will do so as soon as we make the request,” he said.

Vaezi struck a contract with the Russian side on the construction of a remote-sensing satellite during his recent visit to Moscow.

In June, the International Telecommunication Union (ITU) reinstated Iran’s license on two orbital slots reserved for a national telecommunication satellite and a radio and television broadcasting satellite. The ITU regulations do not allow a country to permanently keep an orbital slot; thus, if countries do not intend to place a satellite in their orbital slot, the rights will be temporarily given to other countries.

The chairman of the board of the Kazakh national company, Kazakh Invest, Saparbek Tuyakbaev, held a meeting with Russian ...