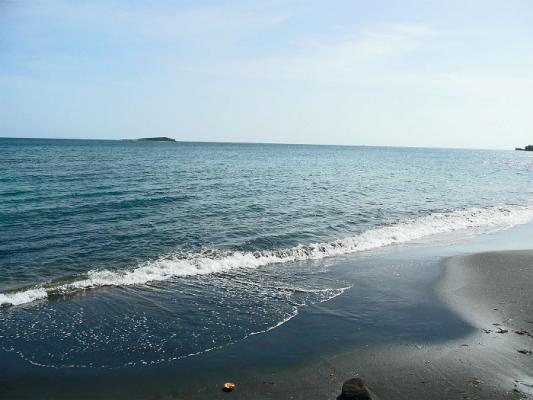 TEHRAN — The Caspian Sea National Research Center of Iran has recently announced that the sea’s water level has decreased by 30 centimeters over the past two years.

A water year (also discharge year or flow year) which differs from calendar year is a term commonly used to describe a time period of 12 months for which precipitation totals are measured. In Iran water year starts from September 23.

According to statistics, the Caspian Sea water level has shrunk about 2.1 meters since the 1995-1996 water year.

The persistent drought, fall in precipitations and consequently decrease in surface level of rivers feeding the Caspian Sea, most significantly the Volga, a river in Russia, have all contributed to the decrease of the sea level.

Volga River normally provides 80 percent of the water inflow to the Caspian Sea. Unfortunately compared to the last year, in the spring of 2015 Volga’s discharge dropped by 24 percent.

Citing the coordinating committee on hydrometeorology and pollution monitoring of the Caspian Sea, also known as CASPCOM, it is predicted that the Caspian Sea water level will increase again by 2017.

The Caspian Sea is the largest enclosed inland body of water on Earth, variously classed as the world's largest lake has a surface area of 371,000 square kilometers.

Dubai-based Topaz to supply vessels for Caspian Sea Dubai-based shipper Topaz Energy and Marine has won a US$350 million contract ...

IIKSS - The Russian State Duma approved on December 21 a bill "On ratification of the Agreement on ...