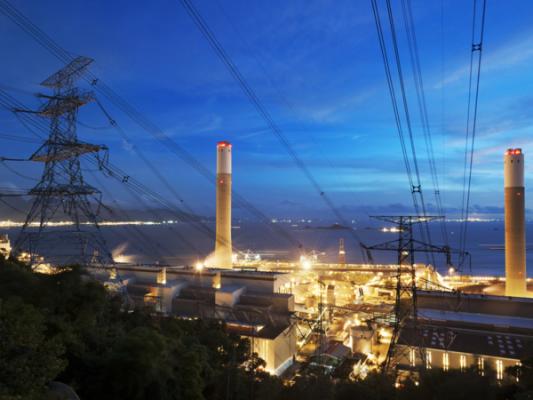 Tekhnopromexport, part of Russia's state industrial conglomerate Rostec, has become the first Russian company to win a large, firm contract with Iran after the end of Western sanctions on the Islamic Republic.

Reuters cites business daily Kommersant as reporting that the company will build a coal-fired power plant with a capacity of 1.4 GW in the port city of Bandar Abbas.

The project is estimated to cost $1.12bn and will be financed through a Russian export loan.

The loan to be provided by Russia will cover 85 per cent of the project's cost, with Iran to add the remaining 15 per cent.