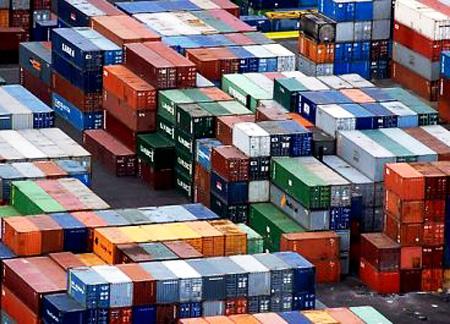 Iran plans to increase its exports volume to Russia by $ 1.5 billion in the new Iranian fiscal year (starting March 21), Asadollah Asgaroladi, a member of the Iran-Russia Joint Chamber of Commerce said.

Iran currently exports goods worth at $500 million to Russia and Tehran is making efforts to increase the figure to $2 billion in the coming Iranian year, ISNA news agency reported.

He predicted that the goal for increasing the volume of Iran’s exports to Russia will be achievable as ties between Moscow and Ankara have been deteriorated.

According to him, Russia used to import agricultural products worth at $4 billion from Turkey before tensions occurred.

Relations between Russia and Turkey have deteriorated after Turkish Air Force jets shot down a Russian SU-24 bomber over Turkish border area with Syria Nov. 24.

After the incident Russian President Vladimir Putin signed a decree on measures to ensure national security and on special economic measures in regard to Turkey.

BP Tries to Regain Footing as It Recovers From Spill

BP Tries to Regain Footing as It Recovers From Spill   Company aims to show growth but some ...