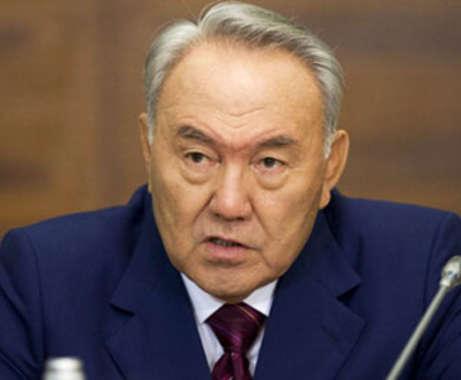 Azerbaijan is Kazakhstan’s strategic partner in the Caucasus.

“We actively cooperate in the spheres of energy, logistics and agriculture,” President Nazarbayev said, adding that he is going to pay an official visit to Baku.

Prior to this appointment, Rashad Mammadov served as Azerbaijan’s Consul General in the Kazakh city of Aktau.

Azerbaijanis and Kazakhs are both Turkic-speaking nations and share close historical, religious, and cultural ties. Both are the littoral states of the Caspian Sea and possess a common maritime border. Kazakhstan is home to more than 130,000 Azerbaijanis.

The trade turnover between Azerbaijan and Kazakhstan totaled $76.9 million in January-September 2015, or 2.5 times less than in the same period of 2014, according to Azerbaijan’s State Customs Committee.

Iran to export 90k tons fisheries An official at Iran Fisheries Organization has estimated that export volume of ...