Iran to export 40 mcm/d of gas to Georgia Energy 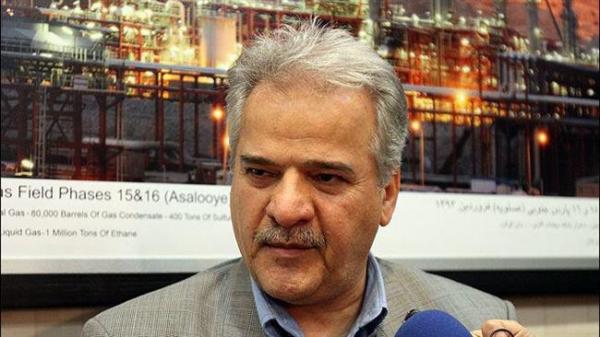 Iran has provided more details on a small contract that it has sealed to export natural gas to Georgia – a project that could expand the energy reach of the Islamic Republic in Central Asia.

Alireza Kameli, the managing director of the National Iranian Gas Export Company (NIGEC), has been quoted by the media as saying that Iran’s deal has been signed with the Georgian International Energy Corporation (GIEC) for what he described as a trial export run.

Kameli has added that the volume of gas which will be exported to Georgia will be 40 million cubic meters per day (mcm/d) and that the export duration will be four months.

Nevertheless, he has emphasized that it will still require the authorization of the Armenian government to be finalized, Shana reported.

Iran’s media quoted the country’s Petroleum Minister Bijan Zanganeh as saying last week that a basic agreement has been sealed with Georgia to export natural gas to the country.  Zanganeh added that the planned exports will be carried out through Armenia.

He said Iran plans to conduct a trial export of gas to Georgia through Armenia within the next few months.  If the trial proves successful, Iran will finalize the agreement to export gas to Georgia, Iran's petroleum minister added.

However, Georgia’s Deputy Energy Minister Mariam Valishvili has told Azerbaijan’s Trend news agency that Tbilisi has no information on the conclusion of contracts for the import of Iranian gas to the country.

“Theoretically, private companies can sign such a contract … The Georgian legislation does not forbid it. However, in this case, these contracts must be submitted to the Georgian government for registration. But the government did not obtain such contracts,” Valishvili said.

“We have no idea about the volumes, companies which signed a contract and the area from which the gas will be supplied,” she said.

Kazakhstan will start issuing electronic visas July 1 as part of the Digital Kazakhstan programme. Visitors will ...