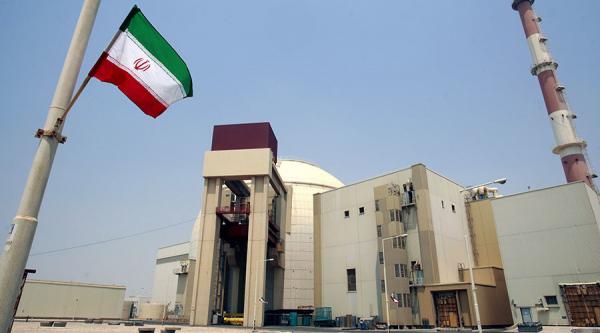 Russian state company Rostec has reached a €1 billion deal with Iran to build a 1.4 gigawatt power station, Kommersant daily reports. Rostec is the first Russian company to get a firm contract with Tehran since the ending of sanctions.

The Hormozgan plant in the port of Bandar Abbas will be built by Rostec subsidiary Tekhnopromexport and will take five years to construct.

According to the newspaper, it will have four 350 megawatt generators and a seawater desalination plant with a capacity of 200,000 cubic meters per day. Tekhnopromexport won’t invest its own money, 85 percent of the funds will come from a Russian state loan at 2.77 percent interest, with the difference provided by Tehran.

This isn’t the biggest power plant Russia has built in Iran. In the 1980s, the USSR built the Ramin (1.89 gigawatt) and the Isfahan (1.6 gigawatt) plants in the country.

The devaluation of the ruble has made Russian projects more competitive abroad, although analysts polled by Kommersant regard the new project as more political.

“This is a totally political project, and the construction margin is very low," said Vladimir Sklyar from Renaissance Capital. He said it’s hard for Moscow to make big profit from such projects, as they are funded by Russian loans and built by Russian contractors.

Despite growing political ties between Moscow and Tehran, economic cooperation between the countries is complicated by project financing, the newspaper says. Iran is ready to attract Russian contractors, but only for Russian loans.

Thus, Russian Railways and Tehran have agreed a €1.2 billion project to electrify 495 kilometers of Iranian railroad, but the contract hasn’t been signed. Inter RAO is ready to modernize and expand Iranian hydroelectric and power generation but financing is still unclear, reports Kommersant.

IIKSS - Delegation led by co-rapporteurs of the Parliamentary Assembly of the Council of Europe Cezar Florin Preda ...

Results from ORG’s recent studies of four exploration blocks in the Iranian sector of the Caspian Sea look promising, ...