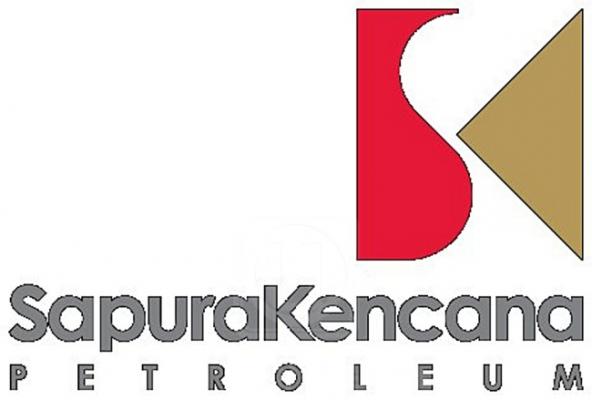 The construction of TANAP was commenced in 2015. The 1800-km TANAP is planned to carry 16 billion cubic meters (bcm) of gas from Azerbaijan’s Shah Deniz II field in the Caspian Sea, one of the world’s largest gas fields.