Turkmenistan to have summit on European gas Energy 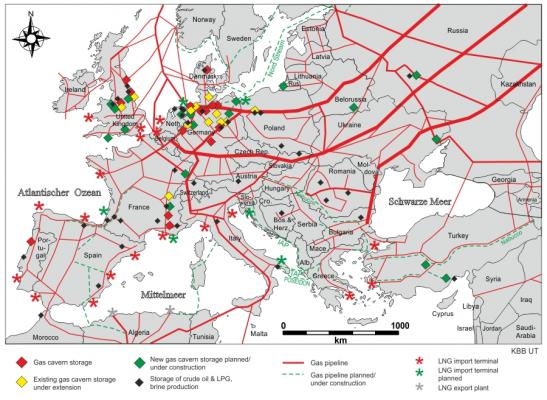 A Turkish diplomat says the presidents of Turkey, Turkmenistan and Azerbaijan are set to meet to lay groundwork on possible future deliveries of natural gas from Turkmenistan to Europe.

The preferred proposed westward pipeline route for Turkmen gas would cross the Caspian Sea to Azerbaijan, from where it would feed into Trans-Anatolian Natural Gas Pipeline.

Turkmenistan, an ex-Soviet republic sitting atop one of the world's largest gas fields, exports most of its gas to China and a small amount to Iran. It wants to build another pipeline across Afghanistan toward Pakistan and India, although security issues have put the viability of that project in severe doubt.

IIKSS - President of Tajikistan Emomali Rahmon on January 3 signed a decree on appointment of Farrukh Sharifzod ...

Water level rises in Kura   Increase of water level has been observed in Kura River in the past few days. The level ...

Russia to boost ties with Iran if US pulls out of JCPOA: Official

A senior Russian official says Moscow will reinforce its relations with Iran in different sectors should the US ...