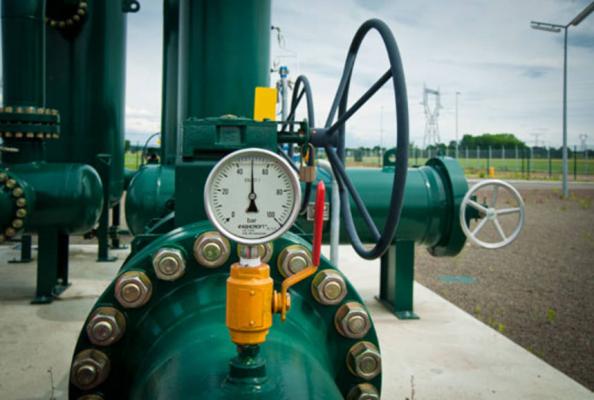 Tasks on developing a procedure for implementing infrastructure projects with an aim to ensure the long-term supply of natural gas to European markets was discussed in Turkmenistan, read a message from Turkmengas state concern.

The discussions were held during a reporting meeting of heads of industrial enterprises of Turkmengas state concern in Ashgabat.

The meeting participants summed up the results of the production activities in H1 2016, and set the priority tasks for coming months as part of implementation of the plans for developing Turkmenistan’s oil and gas industry until 2030, said the message.

The meeting participants focused on the measures aimed at accelerating the development of large gas fields, and intensifying the settlement of the issues related to diversification of the routes of Turkmen natural gas supply to world markets.

The talks between Turkmenistan and the EU on supplying Turkmen gas to Europe have been going on since 2011.

A project for laying a 300-kilometer gas pipeline across the Caspian Sea to the coasts of Azerbaijan is considered as the best option for delivering Turkmen resources to the European markets.

Turkmen gas can ‎further be delivered to Turkey, which has borders with European countries.