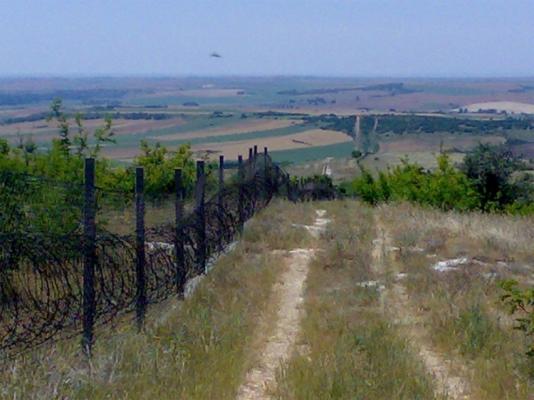 As many as 391 persons wanted by law-enforcement bodies were detained and handed over to corresponding bodies during the reporting period.

The smuggling of drugs with total weight of 7.498 kilograms was prevented last month.