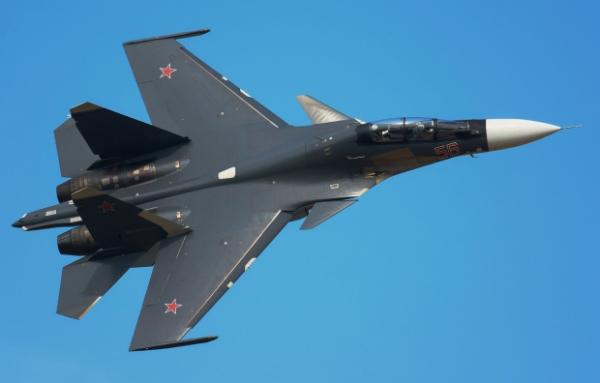 Conducting the sale without permission of the UN Security Council would be in violation of the organization's embargo on arms supplies to Tehran, he said.

Iranian Defense Minister Hossein Dehghan arrived in Moscow on Monday to discuss a deal worth $8 billion which includes the delivery of helicopters, anti-ship missile systems, diesel submarines and other war machinery, the Kommersant newspaper reported.

Russia and Iran are currently negotiating the deal, but the contract will be signed before the end of the year, a Russian Federal Service for Military-Technical Cooperation representative told the RIA Novosti news agency.

"If the media reports are accurate, we will address it bilaterally with Russia and with the other members of the UN Security Council," Toner said. Russia should be fully aware of the restrictions that followed Iran nuclear talks, he added.

Dehghan also confirmed Iran's intention of acquiring Russian warplanes, but didn't specify how many. "We are moving toward a contract. We told them that we need to be involved in the production [of the plane] as well," he said, The Associated Press reported last week.