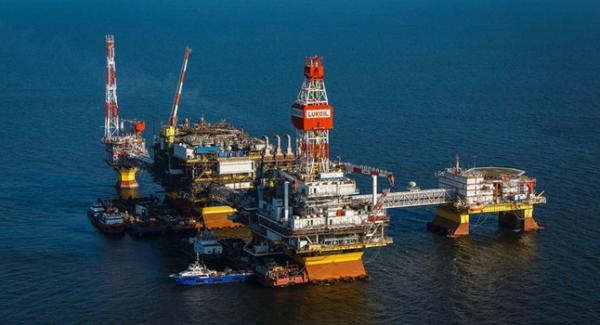 Lukoil has commenced drilling operations at the Vladimir Filanovsky field in the Caspian Sea.

The well is being drilled from an ice-resistant fixed platform, LSP-1, with first production set for 2H 2016.

V. Filanovsky is the largest of all fields discovered in Russia in the past 25 years. It is located in the northern part of the Caspian Sea, 220km away from Astrakhan. The water depth in this area ranges from 7-11m. Recoverable reserves amount to 128 million tons of oil and over 41 Bcm of natural and associated gas.