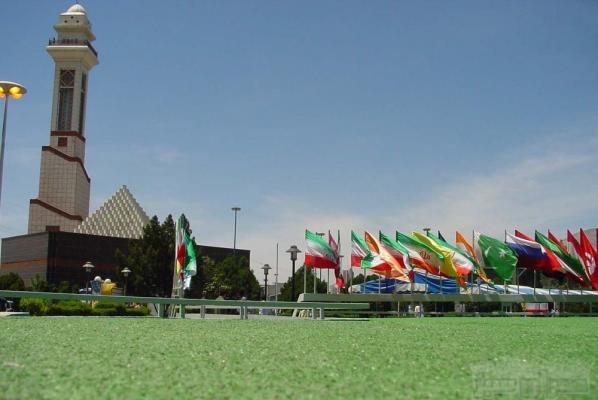 The 8th Iran Stone Exhibition (IRSE 2016) on natural stones, mine, machinery and equipment and the 14th Kitchen, Bath, Sauna and Pool Industries and Equipment International Exhibition of Iran kicked off at Tehran’s International Permanent Fairgrounds on Monday.

Iran, Kazakhstan’s Speakers Meet in Moscow Senior Iranian and Kazakh legislators on Tuesday held a meeting on the sidelines ...

An Iranian Petroleum Ministry official says Iran and Turkmenistan have envisioned a $30bn barter deal in their economic exchange. The ...