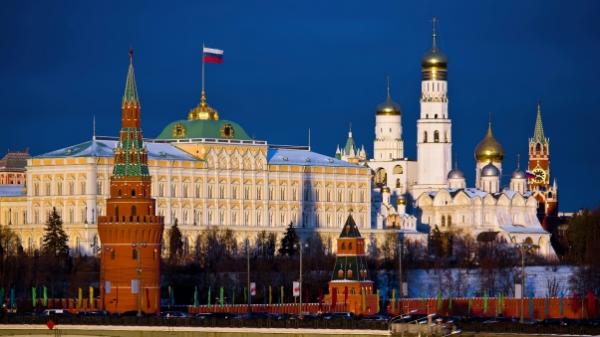 The Russian authorities admitted their concern about the climate of instability and insecurity in the area close to their borders, especially in the territories of allied countries.

The Presidential spokesman Dmitri Peskov talked of the uneasiness in the Kremlin about the political situation in neighboring states, but added that the protection of surrounding areas was properly ensured.

"Undoubtedly the appearance of turmoil near our borders causes concern and requires us to closely follow the situation and analyze it," Peskov told reporters on Monday.

The spokesman for President Vladimir Putin did not specify any extraordinary measures to be taken by Moscow to strengthen border controls in the south of the Federation, following the recent events in Turkey and the armed attacks in Armenia and Kazakhstan.

Peskov said that the situation in these countries requires concrete analysis.

The events in Armenia and Kazakhstan, two of the closest allies of Russia are, according to Peskov associated with criminal activity.

Regarding Turkey, where bloody clashes between rebel groups and government forces, especially in Ankara and Istanbul were recorded, Foreign Minister Sergei Lavrov stated that they would have no influence on Russian support in Syria in the fight against terrorism.

Lavrov affirmed on Monday that the Russian air force's activities are being conducted at the request of the Syrian President Bashar Al Assad and that the United States and its allies used the Turkish base in Incirlik.

The operations were suspended for about two days after the attempted coup in Turkey, the Foreign minister pointed out, reiterating that Russia was taking care of their commitments to Damascus.

IIKSS- Azerbaijan`s Minister of Economy Shahin Mustafayev has met Chairman of Central Bank of the Islamic Republic of ...