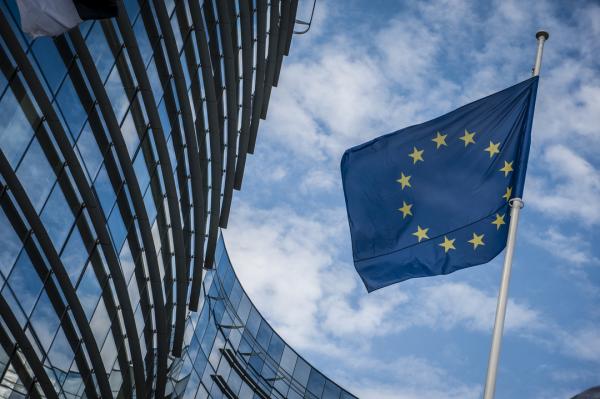 Today EU Member States agreed on the European Commission's proposal to invest €263 million in key European energy infrastructure projects. The lion's share of the investment will support the building of gas infrastructure in the Baltic Sea region as well as supporting the electricity sector across Europe. Nine projects were selected following a call for proposals under the EU funding support programme the Connecting Europe Facility (CEF). The selected priority projects aim to increase energy security, connect the isolated EU Member States to the wider European grid and contribute to the Energy Union objectives of affordable, secure and sustainable energy.

The European Commissioner for Climate Action and Energy Miguel Arias Cañete said: "Well-connected energy infrastructure is essential to achieving the Energy Union. This EU support will help fill existing gaps in energy infrastructure, putting us on the path to a truly connected European energy market. This is necessary to strengthen the security of energy supply and a more efficient use of the energy resources and integration of renewables into the grid."

In the gas sector, the European grants will cover the construction of the Balticconnector (EU support €187.5 million), the first gas pipeline linking Estonia to Finland. Once completed, the interconnector will end the dependence of Finland from a single gas supplier strengthening the security of supply in the Eastern Baltic Sea region.

Furthermore, works to enhance the Estonian-Latvian interconnection will be financially supported (EU support €18.6 million). The enhancement of Estonia-Latvia interconnection will enable better access to storage in Latvia, ensure a more diverse natural gas transmission network in the Baltic Sea region and further enable the Balticconnector project.

In the electricity sector, the list will include the construction of a new 100 km electricity line between Dobrudja and Burgas in Bulgaria that will strengthen the resilience of the Bulgarian electricity grid. The European support to this new power line amounts to €29.9 million.

Furthermore, EU support is given to develop preparatory study for a secure and reliable operation of the Baltic States' power system (EU support €125,010), a study on the gas interconnection at Nea Messimvria in Greece (EU support €243,250). The metering and regulating station will help connect the Greek natural gas transmission system with the Trans-Adriatic Pipeline (TAP) bringing natural gas from the Caspian Sea.

Of the 9 proposals selected for funding:

With a total of €800 million available for grants under Connecting Europe Facility – Energy in 2016, the second 2016 call for proposals with an indicative budget of €600 million is currently ongoing and will close on 8 November.

Under the Connecting Europe Facility, a total of €5.35 billion was allocated to trans-European energy infrastructure for the period of 2014-2020.

In order to be eligible for a grant, a proposal has to be 'projects of common interest'. There are currently 195 European energy infrastructure projects identified as "projects of common interest". When completed, the projects would each ensure significant benefits for at least two Member States, enhance security of supply, contribute to market integration and further competition as well as reduce CO2 emissions. The list is updated every two years.

Under the first call for Connecting Europe Facility – energy in 2014, 34 projects were awarded grants of €647 million.

List of all projects receiving EU support under the current call

Overview of projects financed by CEF-energy in 2014 and 2015

Total Seeks Help with Absheron Sales: Ministry Source French major Total wants the Azerbaijani government to help it with the ...