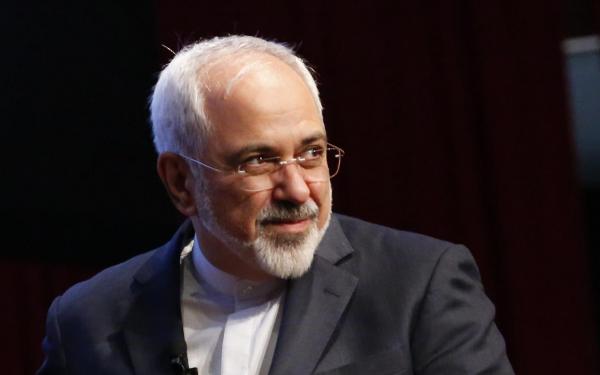 Foreign Minister Javad Zarif will participate in meeting of Caspian Sea littoral countries’ foreign ministers in Kazakhstan which seeks to prepare legal regime of the Sea.

Zarif will head a delegation of legal and political experts to the meeting to be held Wednesday, July 13. The meeting will address most critical issues of the Caspian Sea which always include preparation of legal regime draft and also of documentation required in meeting.

Caspian Sea legal regime had long been an issue controversial as five littoral countries including Iran, Turkmenistan, Kazakhstan, Russia, and Republic of Azerbaijan had failed to converge on their diverse interests including production of oil from the reservoirs in the Sea. The so-called ‘legal regime’ and preparation of the draft had been a frequent issue to which no serious attempt had been focused ever since the Soviet new republics assumed status of independent countries in 1991. Since then, Iran’s share of the Sea had shrunken, due to the fact that new countries of the former Soviet Socialist Republics claimed a portion of the coasts otherwise belonged to the mother Soviet, which was sharing the whole sea with Iran on 50-50 basis.

President Aliyev attends ceremony to launch passenger ships President of the Republic of Azerbaijan Ilham Aliyev has attended a ceremony ...

IIKSS - Creation of a new government in Spain will give an impetus for bilateral cooperation with Azerbaijan, ...

A milestone in EU-Azerbaijan relations was reached in Brussels yesterday (11 July), with the end of negotiations of the ...