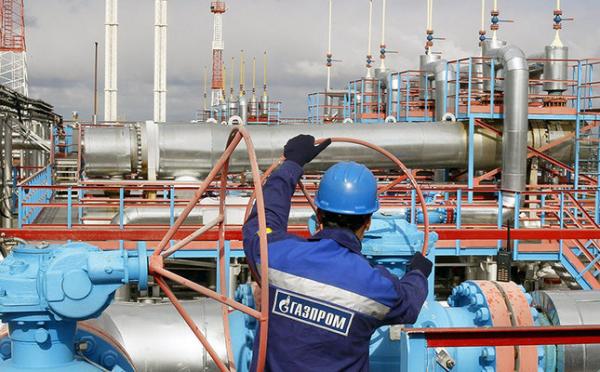 Russian natural gas giant Gazprom connected the Pisarevka-Anapa gas pipeline, which lies on Russian soil and was constructed as part of the abandoned South Stream Project, to the existing Blue Stream pipeline to increase exports to Turkey.

Turkey will receive 200 million cubic meters of gas from the amount brought to the Blue Stream via the Pisarevka-Anapa pipeline.

Southern Corridor was built to carry natural gas from Russian fields to the projected and abandoned South Stream project, which would connect Russian facilities on the Black Sea coast to Bulgaria through an undersea pipeline, allowing Russia to access southern European markets while bypassing Ukraine.

Gazprom's gas exports to Europe - including Turkey - had increased to 158.6 billion cubic meters in 2015 with a 8.2 percent increase compared to 2014.

The Blue Stream is an undersea pipeline that connects Russia with Turkey through the Black Sea. Following the abandoning of the South Stream, the Turkish Stream project was proposed to replace it, however, it was also stalled following the diplomatic spat among the two countries after Turkish F-16 jets downed a Russian Su-24 bomber near the Syrian border for breaching Turkey's airspace on November 24.