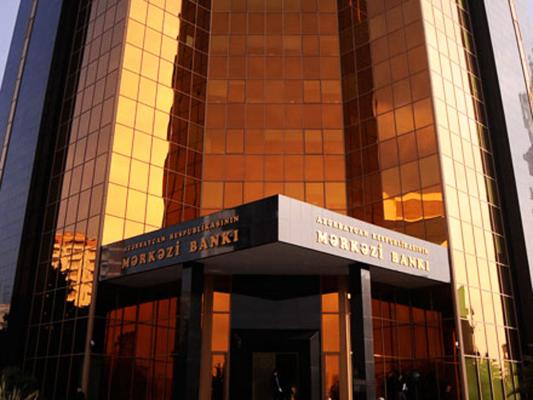 The Central Bank of Azerbaijan (CBA) will hold a deposit auction to attract funds on July 11, the CBA said July 8.

Deposit auction is an auction during which the deposits of commercial banks are placed in the CBA. The main aim of such an auction is sterilization of money supply.

The auction will be held on the Bloomberg trading platform. CBA is ready to receive 50 million manats from the banks. Interest rate on the banks’ deposits will vary between 4.01 percent and 6.99 percent.

The funds will be placed for one month’s period.

This is already the third auction held by CBA. At the first auction, the CBA attracted 129 million manats, while it raised 50 million manats at the second one.

The relationship between the length of the coastline and the delimitation of the continental shelf in the ...