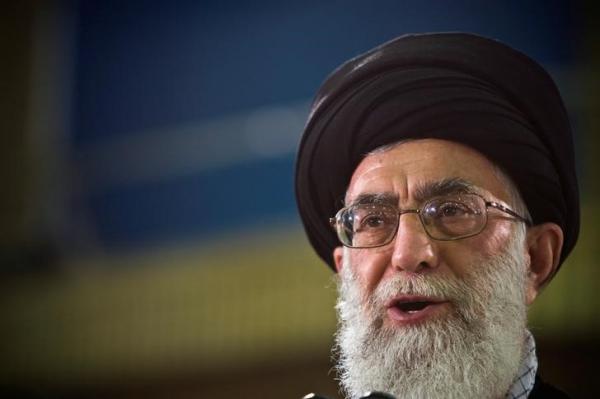 Iran's Supreme Leader Ayatollah Ali Khamenei said on Saturday night that no new oil and gas contracts for international companies will be awarded without necessary reforms.

The Iran Petroleum Contract (IPC) is a cornerstone of the country's plan to raise crude production to the pre-sanctions level of four million barrels per day (bpd), and the OPEC member desperately needs $200 billion in foreign money to reach its goal.

Oil majors have said they would only go back to Iran if it made major changes to the buy-back contracts of the 1990s, which companies such as France's Total (PA:TOTF) or Italy's Eni (MI:ENI) said made them no money or even incurred losses.

The launch of contracts has been postponed several times as hardline rivals of pragmatist President Hassan Rouhani resisted any deal that could end the buy-back system, dating back more than 20 years, under which foreign firms are banned from booking reserves or taking equity stakes in local companies.

"These contracts will not be signed unless the necessary reforms are implemented in the framework of national interests," Khamenei was quoted as saying by the Tasnim news agency on Sunday.

Iran's oil minister Bijan Zanganeh said last week that a final draft for the contracts will be approved by the government after some amendments to appease both critics and foreign companies.