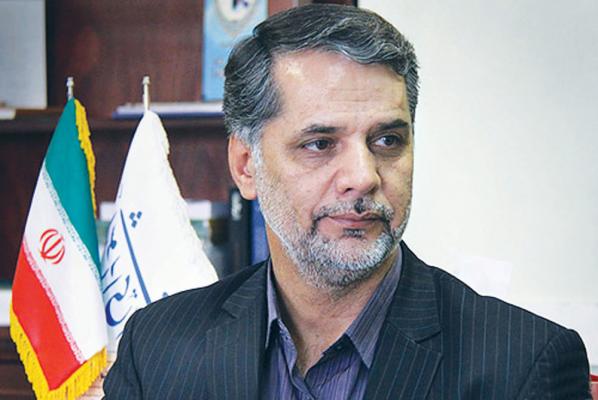 Hossein Naqavi Hosseini, the committee spokesman, let slip the news on Sunday, saying the page is turning against terrorists in the Syrian battleground.
“The visit is in line with the latest political and field developments in Syrian and the committee members are to review the developments as well as meet some Syrian officials,” he explained.
Naqavi did not give further details.
This is the first international visit of the committee after the new Iranian parliament was sworn in on May 28.
As a key parliamentary body, the security committee discusses security and foreign policy issues.
Alaeddin Boroujerdi, former and current chairman of the security panel, had said in April that the crisis in Syria was result of the U.S. and its allies’ “mistake.”
One of these allies is Saudi Arabia which Boroujerdi called “a cause of division” in the Islamic world.
Tehran has backed a political settlement for the Syrian conflict.
The trip comes after Ali Shamkhani, the senior Iranian official who coordinates military and political issues with Russia and Syria, will brief the parliament on July 5 on his recent trip to Russia.
On June 27 Tehran dispatched Shamkhani to Moscow amid unconfirmed news that Iran is ready to show more flexibility to find a political solution to the Syrian conflict dragging on since 2011.
Also, the news comes amid reports that Syrian forces are gaining ground near Aleppo.
Syrian daily Al-Watan, which is close to the government, quoted a field commander as saying that the army has fully overrun Mallah but has not yet cut off the Castello Road.
“The army has two kilometers (less than two miles) left to cut the militants’ only lifeline from the eastern neighborhoods to the outside world via the Castello Road,” the paper wrote.
“If they seize control of all of Mallah, they will be able to besiege the opposition neighborhoods of Aleppo city,” he added.
Also, the recent political developments in the region have made the global community hopeful of an end to the Syrian crisis.
One important event was Recep Tayyip Erdogan’s reconciliatory move, in which he formally apologized to Moscow for the downing of a Russian military jet at the Syrian border.
The two countries back opposing sides in Syria and it is hoped the thaw can accelerate a solution to the crisis as emphasized in the recent meeting between Russian Foreign Minister Sergei Lavrov and his Turkish counterpart Mevlut Cavusoglu in Russia’s Black Sea resort of Sochi on July 1.