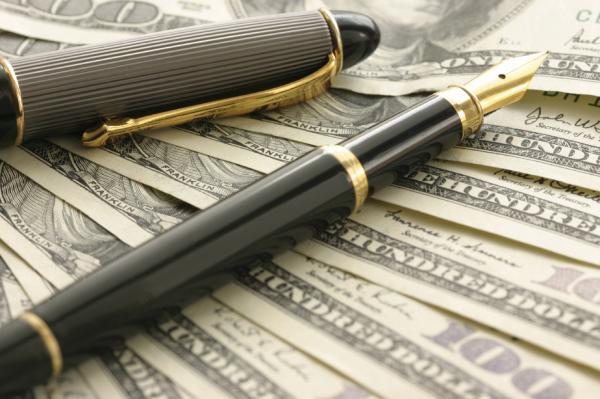 Rahmatollah Khormali said “facilitating commuting between countries as well as banking relations remain as methods of bolstering relations between Iran and Turkmenistan.” The Iranian government is making efforts to provide easier trade conditions for Iranian businessmen giving them the opportunity to present their high-quality and affordable products to Turkmen counterparts.”

He further asserted that Turkmenistan will host the second Asian Indoor and Martial Arts Games in 2017 and is accordingly constructing sports complexes in its major cities; “Iranian businessmen can provide Turkmens with materials needed for infrastructure and road construction by making investments.”

Iran’s commercial counselor in Turkmenistan went on to add that “oil and gas mark the most important sources of revenue for the Central Asian country followed by textile industry and cotton cultivation.”

“Turkmens currently possess the most advanced textile factories in the eastern area of the Caspian Sea as well as that they hold world's fourth largest gas market from which Iranians can benefit more by targeting and market research,” said Iran’s commercial attaché to Turkmenistan.

Pointing to Iran’s rivals in Turkmenistan, Khormali said “Iran falls behind Turkey, Russia and China in exporting exports and services to Turkmenistan.” Once Iran ranked second though Turkey managed to gain a more prominent role in the Turkmen market due to linguistic commonalities.”

He also underscored Turkmen’s significant advancement in the power industry by turning into a major electricity exporter in the region; “meanwhile, Iran is running some joint projects with Turkmenistan in the infrastructure section for expansion of non-oil exports.”

“Iran hold four land borders with Turkmenistan,” noted the official voicing hope that the efforts made by the Iranian government will lead to further prosperity in bilateral ties with the Central Asian country.