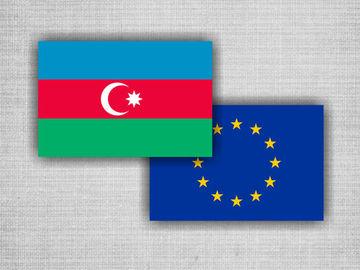 577 people voted for the document, 67 voted against and 51 abstained.

Azerbaijan is a very reliable partner, President of the Alliance of Conservatives and Reformists in Europe (ACRE), Vice-Chairman of ...