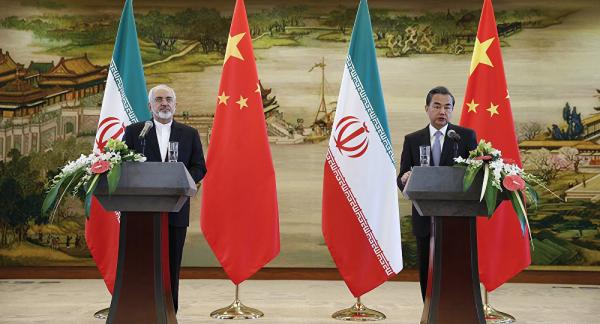 "After reaching a comprehensive agreement, Iran and the P5+1 group has been actively carrying out their obligations. In general, the implementation is progressing very positively. We hope that all parties will continue to adhere to such a responsible position, continuously enhancing mutual trust and fulfilling the provisions of Resolution 2231, including speeding up the reconstruction of the nuclear power plant in Arak," Wang Yi told his Iranian counterpart.

The Chinese minister said China will continue to play a constructive role in the matter. The conversation took place on Wednesday at the initiative of the Iranian side.

In July 2015, Iran and six world powers, including the United States, Russia, China, France, Germany and the United Kingdom, signed the nuclear agreement to ensure the peaceful nature of Tehran’s nuclear program in exchange for sanctions relief

Government to stimulate tourism industry   Azerbaijan located in the junction of two world civilizations, is a miraculous country with its ...