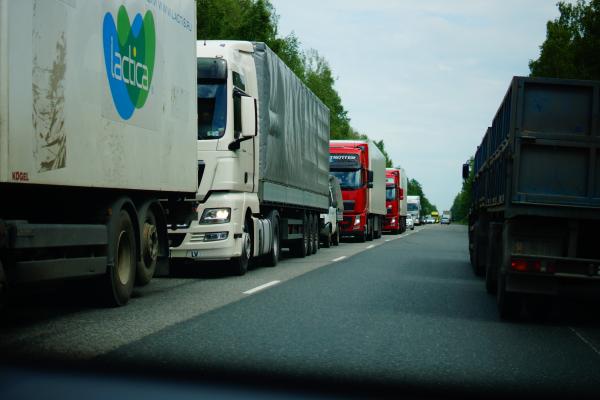 The Coordinating Council for Transit of Cargo that operates in Azerbaijan has reported significantly increases in transit traffic from neighboring Turkey.

In January-February 2016 more than 1500 Turkish trucks used Azerbaijan's territory for transit, which were on their way to Central Asian countries, Deputy Minister of the Economy of Azerbaijan Sahil Babayev noted.

Craze for LNG Pricing policy of only one man, John D. Rockefeller, led to a decrease in the cost of ...

Moscow wants to ease customs procedures for Iranian agricultural products and speed up their delivery, according to Russian Deputy Agriculture ...