Azerbaijan-Belarus business forum to be held in Baku Investment 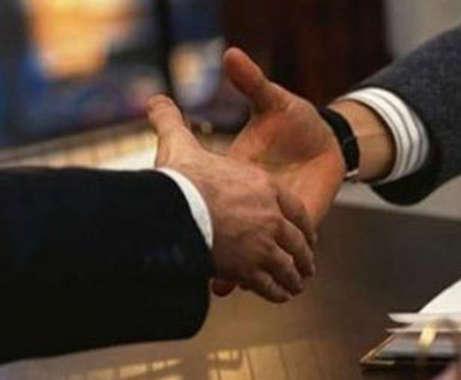 Trade turnover between Azerbaijan and Belarus totaled $28.81 million Azerbaijani manats in January-May 2016, some 20.83 million manats of which accounted for the import of Belarusian goods, according to Azerbaijan’s State Customs Committee.

Azerbaijani investments in Belarus’ economy since 2011 have amounted to $100 million.

IIKSS - The communications and information director at the presidential office announced on Sunday that President Hassan Rouhani ...