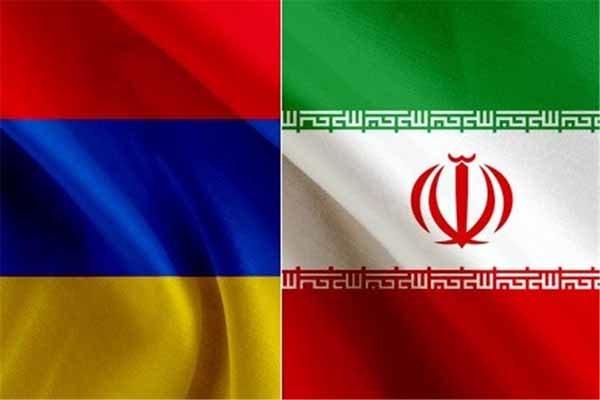 TEHRAN, Jul. 02 (MNA) – NIGEC managing director has reported on the reached agreement with Armenia to bring about a threefold increase in Iran’s gas exports to the Caucasus region country.

Following an earlier power deal between Iran and Armenia over increasing the electricity exchange volume, the two countries have reached a new accord for boosting exports of natural gas.

Estimations reveal that electricity and gas exchanges between Iran and Armenia will climb threefold the current amount.

“The two sides are currently preparing the required infrastructure for boosting natural gas exchange,” stressed the official adding “the accord will soon become finalized and operational with more negotiations.”

Kameli pointed to the country’s gas production capacity reiterating “at the present time, there exist no limitations for increasing gas exports to Armenia.”

Last summer, a contract was signed between the two countries for construction of the third 400-kV power transmission line worth more than 107 million Euros.

The transmission line between Iran and Armenia is 275 kilometers long and the entire process of procurement of equipment, construction, installation and commissioning will be carried out by the Iranian party.

It has been estimated that with construction of the new power network, electricity exchange volume between Iran and Armenia will rise from the current 300 to about 1000 megawatts.

One unique advantage of the new transmission line, in addition to development of power ties between Iran and Armenia, would be the possibility to connect Iran’s power grid to Georgia and Russia providing grounds for power transit among various Caucasus region states.

Iranian Ambassador to Azerbaijan Mohsen Pak Ayeen has described unity among Muslims as a way for putting an end to ...

Moscow confirms meeting of Russian, Azerbaijani, Iranian leaders — FM   The Russian side confirms the plans to hold a meeting of ...